Consensual Non-Monogamies and Social Movements: A Comparative Study of Activism in Portugal and the UK

This research project focuses on the transnational comparative analysis of the similarities, differences, and connections between social movements that focus on Consensual Non-Monogamies (CNMs), both in Portugal and in the UK, with an emphasis on polyamory. It will consider how this political theme is taken up in different contexts, and how those contexts impact social movements, how they influence one another (via the geographical circulation of cultural products, activists, ideas and affects), how different macro- and micro-political strategies develop and interconnect with other social movements, and how they become enmeshed with the media representations produced about and by those groups. It focuses on the mediatization of intimate citizenship, as well as the history of activism and the interaction among social movements in Europe, and fills a gap in the extant literature on CNMs and sexual politics, opening up new understandings for Human Rights, citizenship, social and legal justice. The project takes into consideration the gendered, racial, sexual and classed aspects of political engagement and visibility, as well as the fluid definition of what is considered “political”. Funding for this project will allow the Experienced Researcher (ER) to considerably increase his academic and employability profile by advancing his position as a leading expert on CNM-related research in Europe; by improving his publication record in English; by allowing him to expand his areas of expertise into Political Theory, Sociology, Law, as well as reinforcing his expertise on gender and sexualities; by diversifying his methodological portfolio and allowing him to receive media, academic writing and PhD supervision training. MMU, the host institution, would benefit from diversifying its academic backgrounds, increase its international connections with other Higher Education Institutions, as well as its solidifying its role in the field of CNM-related research.
Listen to the Final Conference: Media and Politics and CNM in Portugal and the UK. 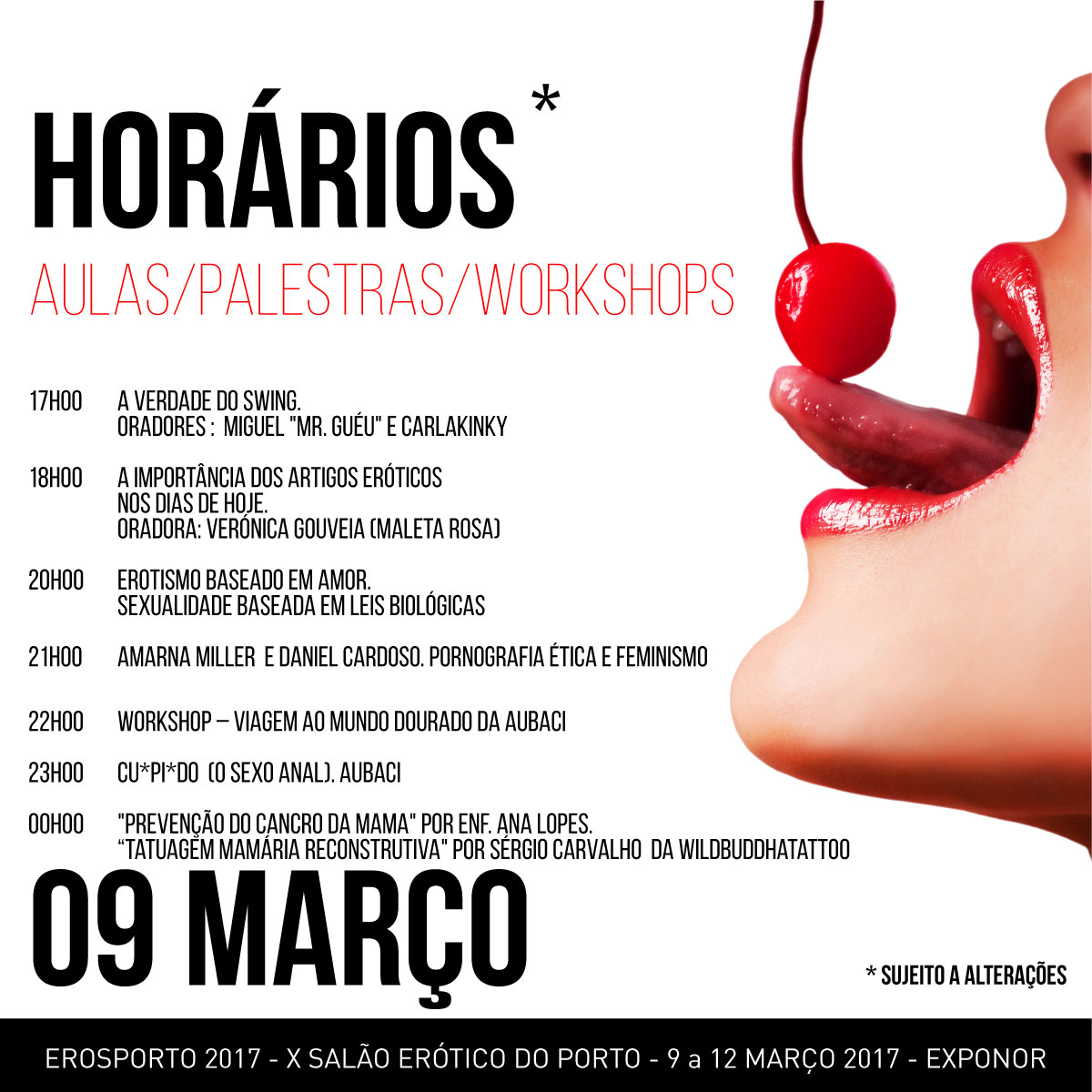 Amarna Miller talked about Ethical Pornography and Feminism in Eros Porto, March 9th 2017. Presentation and debate by Daniel Cardoso. The audio is in Portuguese and Spanish.